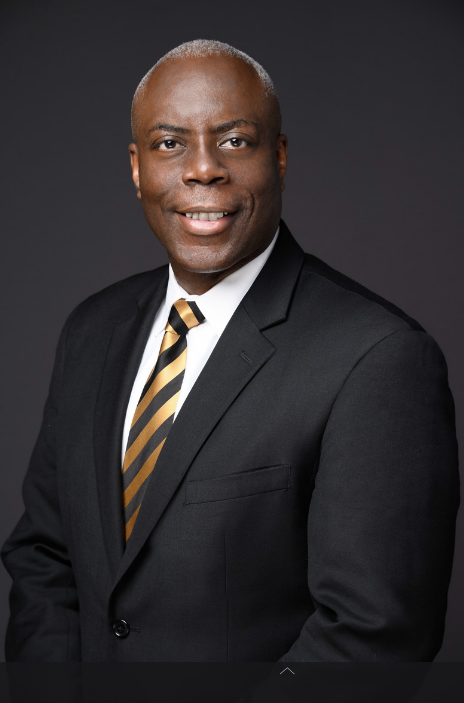 As President of Parks and People, Frank will be continuing his long-time, invaluable service to the communities and residents we assist every day. In addition to his years of work with Parks & People, Frank, a Baltimore native, is also a well-connected and respected community leader in Greater Mondawmin and the overall City of Baltimore. He serves as the Senior Pastor of the Mount Lebanon Baptist Church in Greater Mondawmin and served on the board of KIPP Baltimore Schools, University of Maryland School of Pharmacy PATIENTS’ Steering Committee, and Baltimore City’s HIV/AIDS Commission. Frank is a former IT executive at Compuware and Data Computer Corporation of America (DCCA). He is a Magna Cum Laude alumni of University of Maryland, Baltimore County (UMBC), and honors graduate of Howard University from which he holds a masters and doctorate degree.

“I couldn’t be more pleased,” said Matthew Kostmayer, Parks & People board chair. “Frank’s devotion to our city is second to none and his leadership will further our mission of uniting Baltimore through its parks.“

“I am honored and humbled to be trusted with the responsibility of running such a well-known and respected organization, such as Parks and People Foundation (PPF). Since our inception in the home of our beloved founder and long-time chair, Sally Michel, PPF has worked passionately to make a transformative difference in the lives of Baltimore City kids, residents, patrons, and supporters,” said Lance. “It is now my job to continue this legacy of ‘uniting Baltimore through parks.’ Every day, I get to work with the most talented and committed staff and board in Baltimore; to see kids smile as our parks give them well-designed spaces to explore; and be a visionary making a difference by moving beyond a transactional focus to a transformative catalyst. In closing, I am grateful for this opportunity and I look forward to playing a role in transforming Baltimore through parks and people.”

The Parks & People team is thrilled to have him leading our charge to make Baltimore a better, greener place to live.