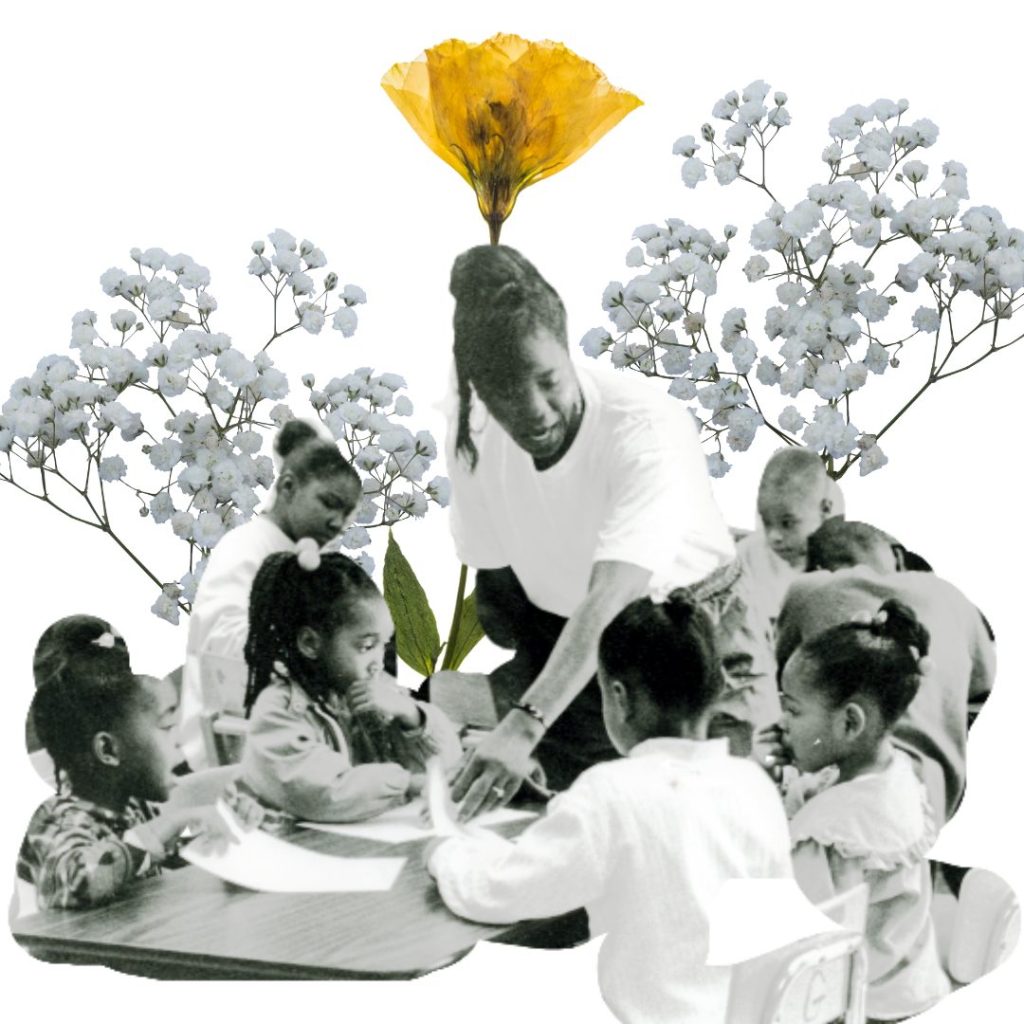 Today we are honoring a Baltimore legend and champion for Baltimore City youth, Ella Thompson.
Ella was a mother, activist, and dedicated volunteer. After losing her child to gun violence, Ella committed her life to the well-being of Baltimore City youth including having safe places to play outdoors and appreciate nature.
Ella’s work came to the attention of Parks & People and she joined our team in 1996 working in our KidsGrow environmental education program. The program teaches children from some of Baltimore’s most under-resourced communities about ecology and nature and encourages community stewardship. The partnership was an instant success.
Ella’s life became one of the subjects depicted in the non-fiction book, The Corner written by David Simon and Ed Burns, which was later turned into an HBO miniseries. Ella asked David and Ed if anything could be done to channel any interest from The Corner into the lives of children she served in Baltimore. It was a simple, open-ended question which prompted them to make a promise: going forward their speaking fees would always be directed to a fund that could be used to serve Baltimore youth.
When Ella began working at the Parks & People which administered programming at several West Baltimore rec centers, they transferred the administration of the fund to us. The Ella Thompson Fund supports programs that provide recreational opportunities to children in many of Baltimore’s most underserved neighborhoods as well as programs that connect children with nature and the environment. Ella wanted children to have a place to realize their potential and be themselves.
After Ella’s untimely death in 1998, David Simon and Ed Burns were committed to continuing her legacy through this Fund and supporting the programs in which she believed.
Parks & People is honored to steward a fund honoring Ella’s legacy and commitment to Baltimore’s children!
Link to contribute to The Ella Thompson Fund:
https://www.parksandpeople.org/…/the-ella-thompson-fund/
Link to watch The Corner Ella Episode: https://www.youtube.com/watch?v=ZxjBgsLhsbQ…
Salha Balala2022-02-25T18:55:46+00:00
© Copyright    |   Parks and People   |   All Rights Reserved
Disclaimer