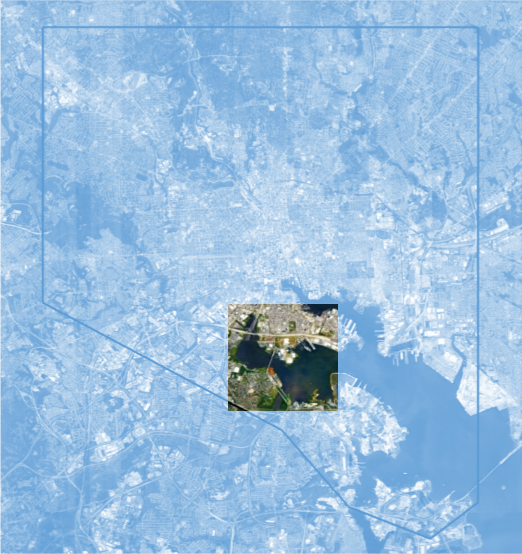 Led by City of Baltimore with partner Parks & People Foundation, the Middle Branch Waterfront project will realize a long-held public dream –  a connected system of publicly accessible parks and paths along the 11-mile+ waterfront between Port Covington and Masonville Cove in South Baltimore.

To be designed with commuity input, the project will improve:

In contrast to the bustling Inner Harbor, the Middle Branch of the Patapsco River, or Baltimore’s ‘other harbor’, has been long overlooked and underutilized by many residents and visitors.

Boasting spectacular views, multiple parks, natural riverbanks and wetlands, waters perfect for rowing and paddling, and expanses of undeveloped shoreline, the Middle Branch Waterfront’s potential to become a local asset and a destination is clear.  However, poor access from neighborhoods, trash and litter, pollution and other challenges must be overcome to create a world-class park on the Middle Branch.

For decades, community plans have priortized ideas of improving access, recreation and envionmental quality. Recently, the Middle Branch has captured imaginations. Large development projects like the Horseshoe Casino and Port Covington are activating the waterfront in new ways.  Meanwhile City agencies and private organizations are enhancing recreational programming while mobilized community organizations are empowering waterfront communities to realize their visions for neighborhoods.

The time has come to turn plans into action.

Building on the investment and opportunity, Parks & People Foundation and the City of Baltimore have partnered to sponsor the design of a connected system of paths and parks along the water’s edge.

Uniting waterfront property owners, local government and community groups to create a collective, ‘build-able’ vision, the Middle Branch Waterfront will be reinvented as the next great recreational waterfront, a model of urban livability and a timeless ecological treasure for the people of Baltimore and the Chesapeake region.