Whether you’re interested in paddling, team sports, hiking, biking or learning more about the natural environment, there is something for you.

Pack a picnic, grab some binoculars, strap on your skates, or bring your gear. There is a lot to experience on the Middle Branch. 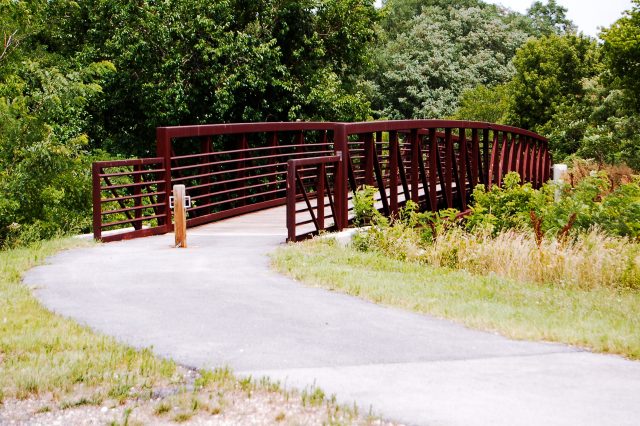 Following the Gwynns Falls stream valley (even the sections that are buried under City Streets), this 15-mile long trail leads users through over 30 neighborhoods and almost a dozen parks from the Baltimore City/County border at Security Blvd. to Reedbird Park in South Baltimore. 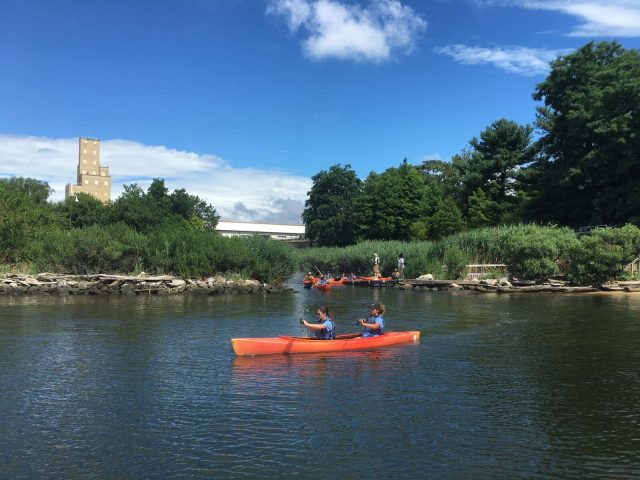 With 70 acres of water and 54 acres of wetlands, nature trails, and a protected bird sanctuary. Masonville Cove is a popular destination for field trips, hands-on stewardship activities and weekend programming for kids, families and adults.

Insider tip: Work alongside ecologists and other experts during Masonville Cove’s annual BioBlitz run by the National Aquarium in Baltimore. You’ll have the chance to connect with nature, learn about the species that live in Baltimore and get to tell your friends that you know people who share their office with sharks. 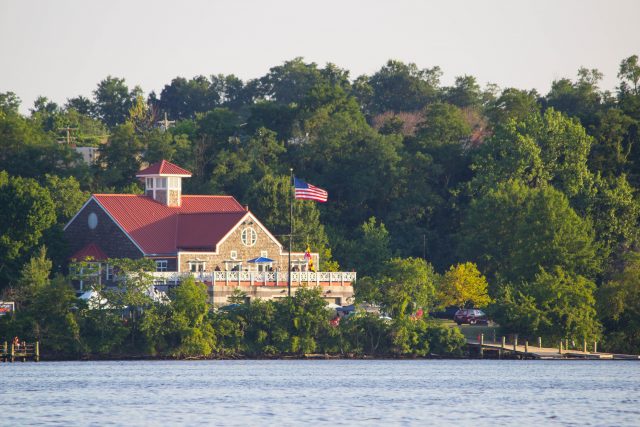 A hub for paddling and rowing in Baltimore, this 150-acre park hosts the Baltimore Rowing Center, a publicly-owned and operated boathouse, as well as fishing piers, nature observations decks, miles of pathway and beautiful views of the City skyline.

Insider tip: Kick off your weekends during warm weather months watching the sun begin its descent over the City from a canoe or kayak during a Baltimore City Department of Recreation & Parks Friday evening Open Row events. Staff, guided tours, and kayaks or canoes are provided but space is limited.

Separated by the southern branch of the Patapsco River, Reedbird Park is more commonly known as Cherry Hill Park on its east side and Reedbird Island Park on its west side.

One of Baltimore’s newest parks, the formerly blighted site that is now West Covington Park was reclaimed as park by National Aquarium in Baltimore. The park offers beautiful views, a pier and native plants to be enjoyed by both humans and wildlife.