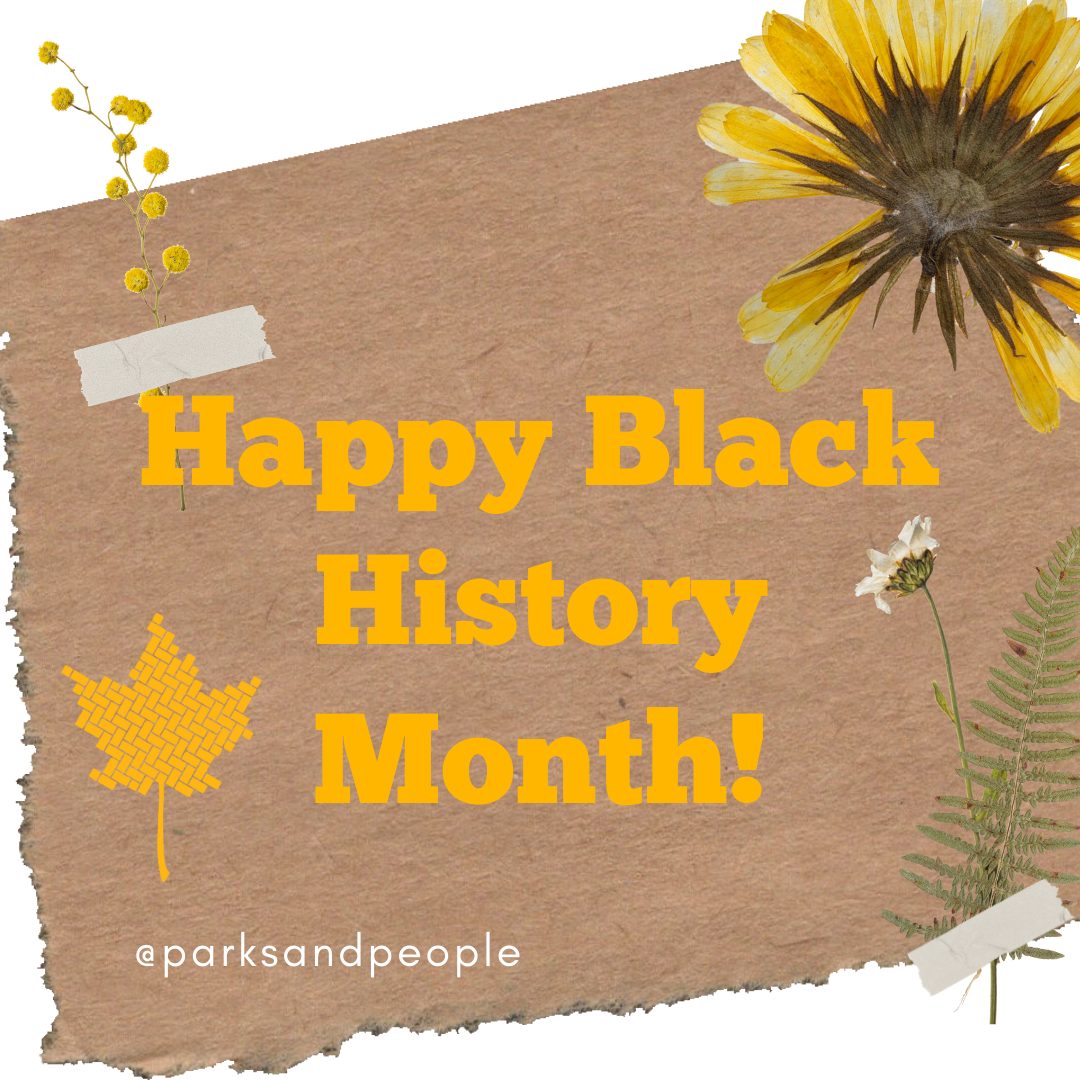 To start this momentous month, we thought we’d talk a little more about Upton, Baltimore.

Upton neighborhood is located in West Baltimore and historically has been one of the economic, political and cultural centers of Baltimore’s Black community. Upton is known for well-preserved architectural detail and for raising some of the most famous historical figures to come out of Baltimore.
Among the many notable residents were Justice Thurgood Marshall, jazz legends Blanche and Cab Calloway, activist Lillie Mae Carroll Jackson, and Congressman Elijah Cummings. Resident John Murphy, Sr. started the Baltimore Afro-American newspaper there. Booker T. Washington, and Marcus Garvey all visited local churches in Upton a huge base for the local and national civil rights movement. W. E. B. Du Bois founded the Baltimore chapter of the NAACP here. Dizzie Gillespie, Nat King Cole, Redd Foxx, Louis Armstrong, and Duke Ellington performed at the Royal Theatre. You can also find Billie Holiday’s commemorative statue on Pennsylvania Ave.
Upton was one of the most affluent Black neighborhoods in the United States. By the 1920s, it was also home to most Black property owners in Baltimore. Upton held upscale clientele, jazz clubs, dance halls, theaters earning its nickname “Baltimore’s Harlem.” With redlining and other state sanctioned segregation policies that kept Black people confined to certain areas, the population swelled due to the popularity of the area. As Upton became more crowded and known for its party scene, many families vacated for the suburbs.

Urban renewal projects destroyed much of Upton’s historic architecture while the city constructed public housing projects to accommodate the influx. Additionally, once the historic buildings were razed, because of racism it was difficult to secure developers to build new construction. Iconic venues such as the Royal Theater were demolished. Luckily, some of the architecture survived urban renewal. The eastern part of Upton known as Marble Hill was luckily untouched by urban renewal and officially registered on the National Register of Historic Places.
However, the decline did not stop. According to the city, 60% of Upton families with children under 5 are living in poverty. Many of the row homes in the neighborhood are vacant, either abandoned by their property owners or owned by the city. It’s the sad yet calculable arc of a thriving Black community in America destroyed by racist policies.

Today is a different story and the Upton renaissance is well underway. Lawmakers, neighborhood associations, developers and nonprofit groups are working together to rehabilitate homes and restore the thriving arts and entertainment district. When you see this historic area revitalized please thank Wanda Best, Jules Dunham-Howie, the Upton Planning Committee, Harrison Developers, Maryland Department of Housing and Community Development Project C.O.R.E., Baltimore City Department of Housing & Community Development. This planned reinvestment is poised to be the blueprint on how to develop and not displace. Upton is a shining example of the new era of neighborhood investment, affordable housing, and culture resurgence.
Parks & People is truly honored to be a part of a vital redevelopment and design quality green space.
Upton’s bright future also honors the past. There you can still find the Lillie Carroll Jackson Civil Rights Museum, the Pennsylvania Avenue Heritage Trail, Marble Hill, and the Thurgood Marshall community center. 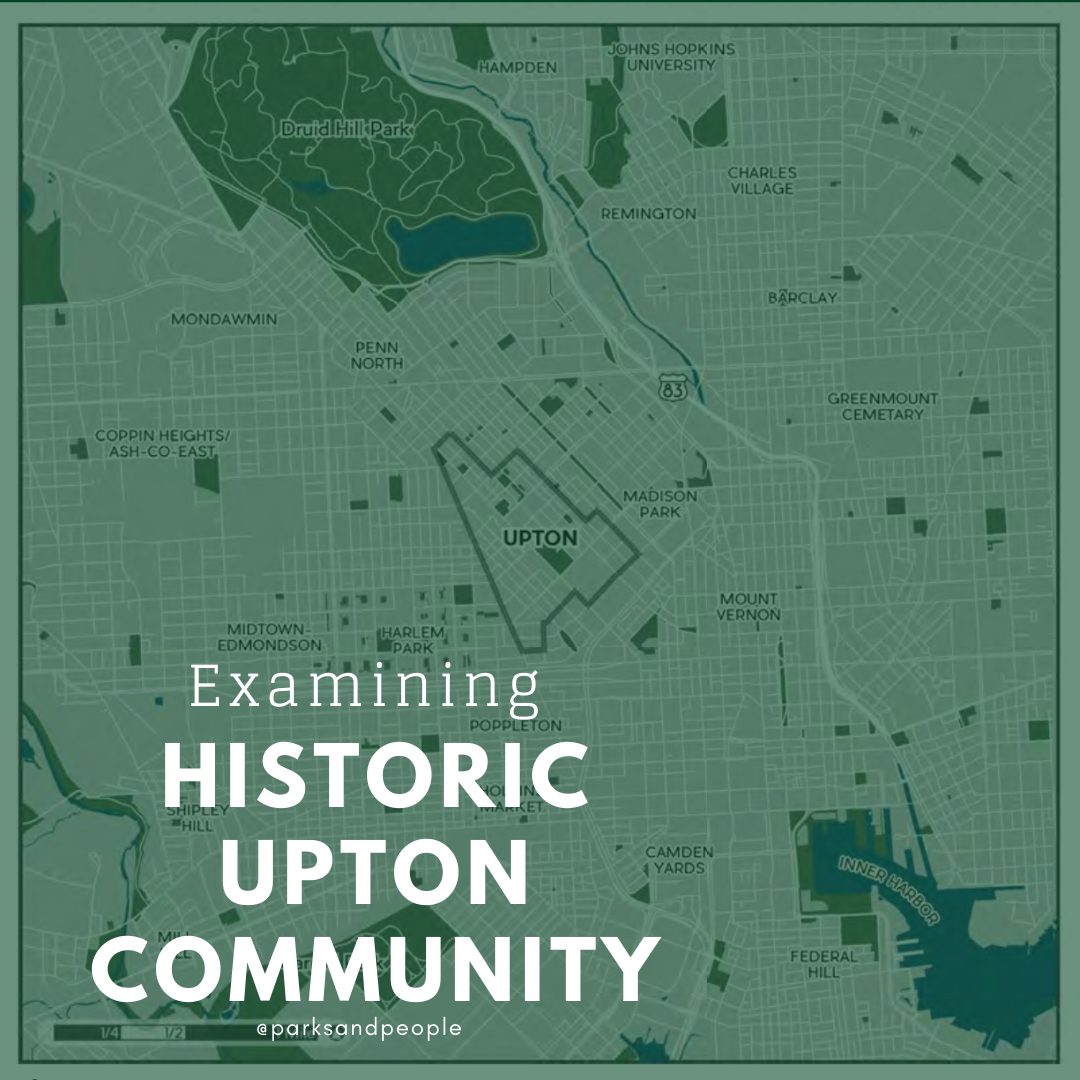 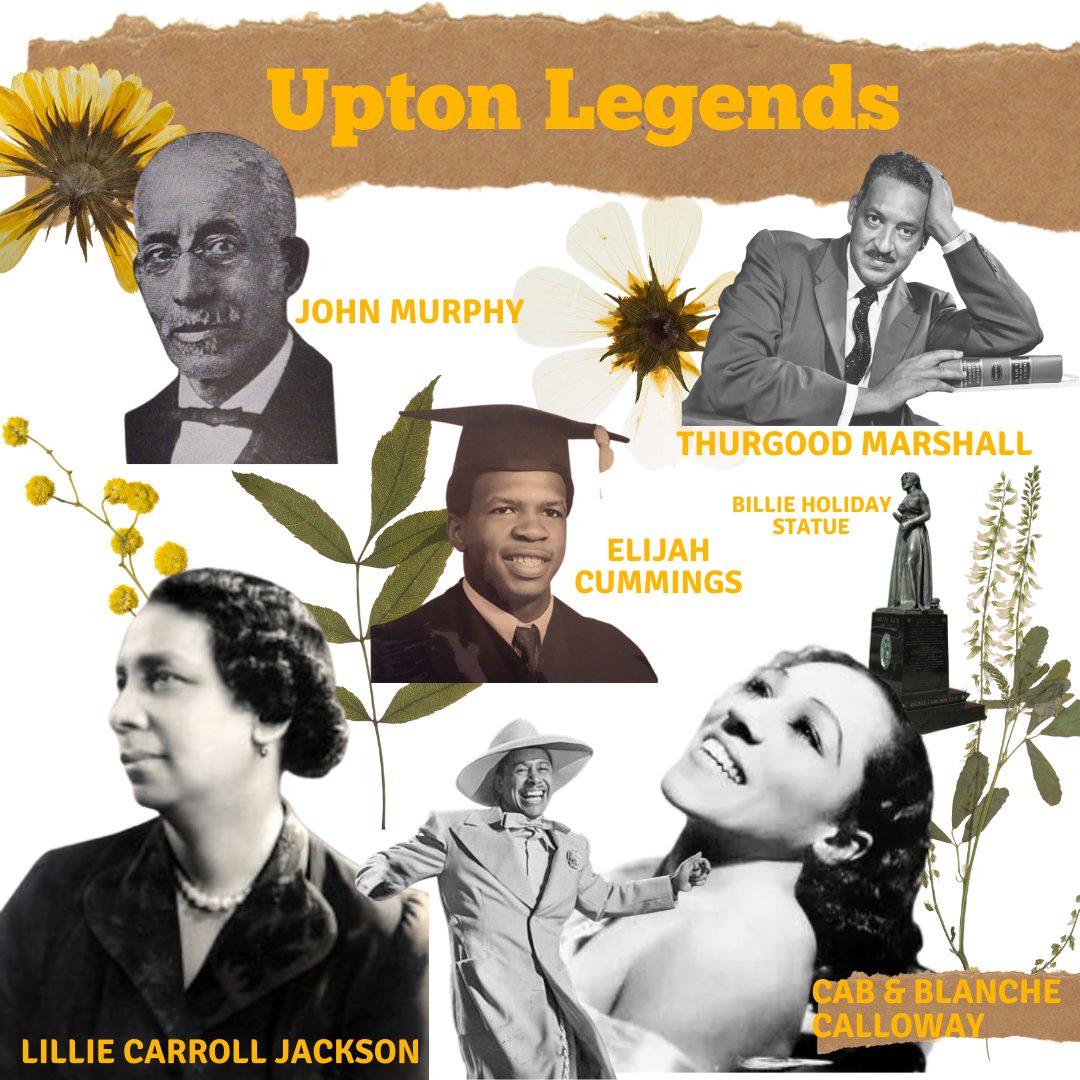